There are many ways an immigrant can come to the United States. One such way is by investing in the U.S. economy and opening a business. This avenue is known as the EB-5 Visa which is permanent residence that is granted to those who start a company here. There are specific requirements for a business Read More

Different Employment Visa Categories (& Which is For You)

Do you aspire to work in the United States? If you are a foreign national and this is a goal of yours, you must have a valid employment visa to be able to secure a job in the U.S. An employment visa states that you qualify for the job you have obtained and that you Read More

Asylum Laws in the US: How They Could Affect Your Case

The United States is not only known as the land of opportunity, but also as a place of safety. Each year, there are many people who enter the U.S. in hopes of being granted asylum. Asylum is a protection that is offered to those who are unable to return to their home country due to Read More

What is the Diversity Visa Lottery?

Interested in coming to the United States as part of the Diversity Immigrant Visa lottery program? Often called the green card lottery, this program has existed in various forms since 1986. The system extends the opportunity for immigrants who would otherwise be unable to qualify for a visa to move to the country. The program Read More

What Are Processing Times for Immigration Cases in Texas?

Immigration cases often take a long time to get resolved, with numerous factors influencing how the case makes its way through the legal system. Many immigrants don’t retain the services of Sugar Land TX immigration lawyers initially, only to find that their Texas immigration case languishes in the system or they hit unexpected roadblocks while Read More

What Family Based Immigration Options Do I Have? 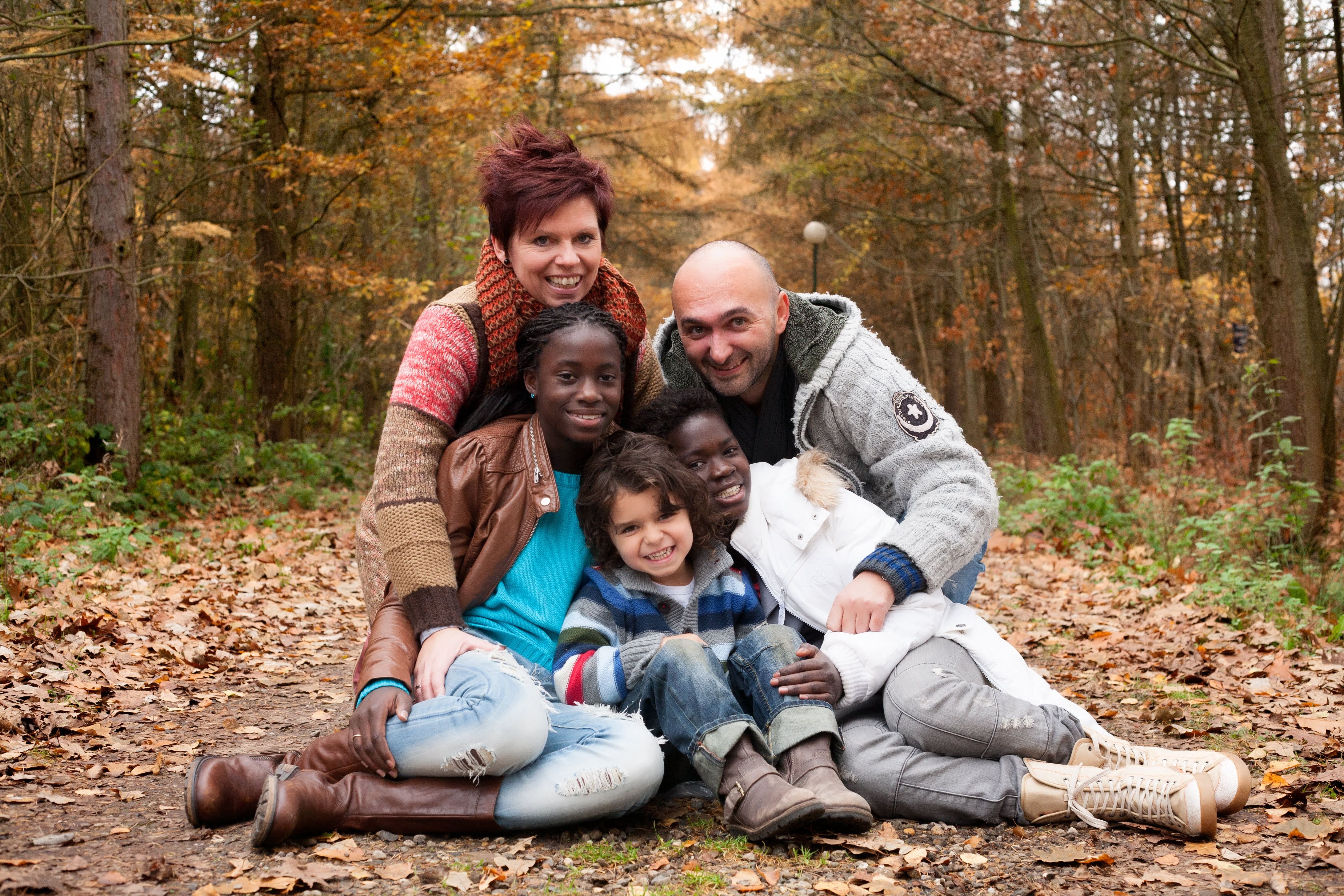 What Employment Based Immigration Options Do I Have?

Since U.S. immigration laws allow for only 140,000 employment-based immigration visas annually, the competition is very intense. To ensure you are one of the chosen few, it is crucial you not only start the process as soon as possible, but also work with an attorney who understands the complexities of these laws. To ensure this Read More

Differences Between Temporary and Permanent Visas

Are you planning to immigrate to the United States? If so, you need to know whether you can get a temporary or a permanent visa. There are differences between these two types of visas that you need to be aware of. A team of expert Sugar Land TX visa attorneys can fill you in the Read More 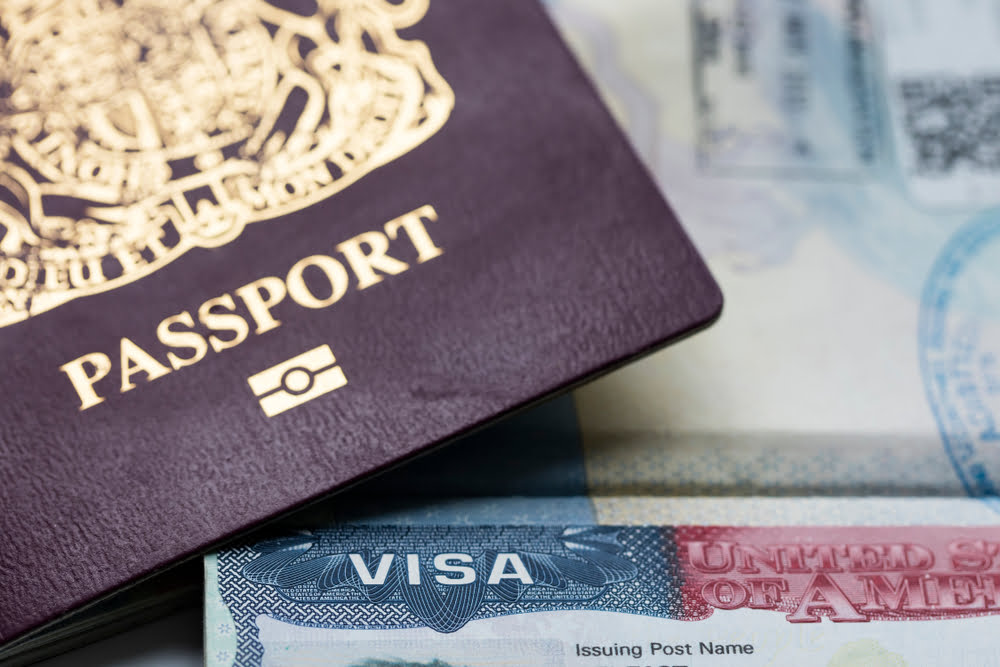 Are you planning to become an immigrant to the United States? Do you have a family member or friend who wants to come here? Or are you planning to sponsor a person to immigrate to this country in order to work for your company? If the answer to any of these questions is yes, you Read More

Public Charge: How the Government Classifies an Immigrant

PIn immigration law, a “public charge” refers to a person who primarily depends on the government for assistance. When a person is deemed as a public charge, they may be denied entry into the United States or the ability to obtain lawful permanent resident status. Because of these significant consequences, if you or a loved Read More